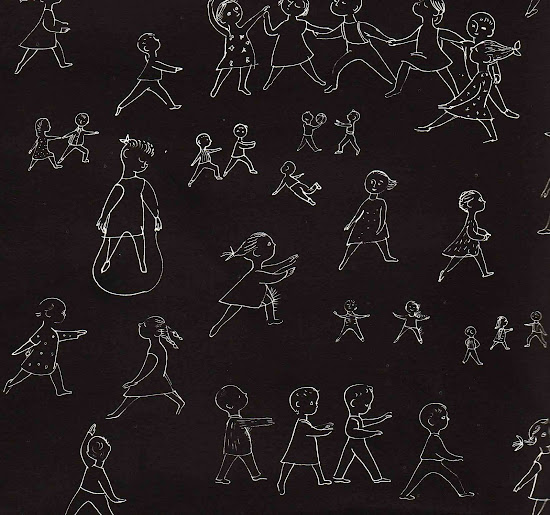 (See my interview with Madeleine, here.)

A friend turned me on to this one, calling it one of her favorite vintage children’s books of all time. Apparently, she bought a first edition for a song at a used book shop a few years back, and it became her daughter's before-sleep must-read for months. Currently in print with a different illustrator, the new drawings are lovely (LOVE THE DILLONS!), but they don’t even begin to touch the soul and rhythm of the originals by Swiss artist Gekiere. So small and whimsical and delightful. And who doesn't love Ray Bradbury, right? 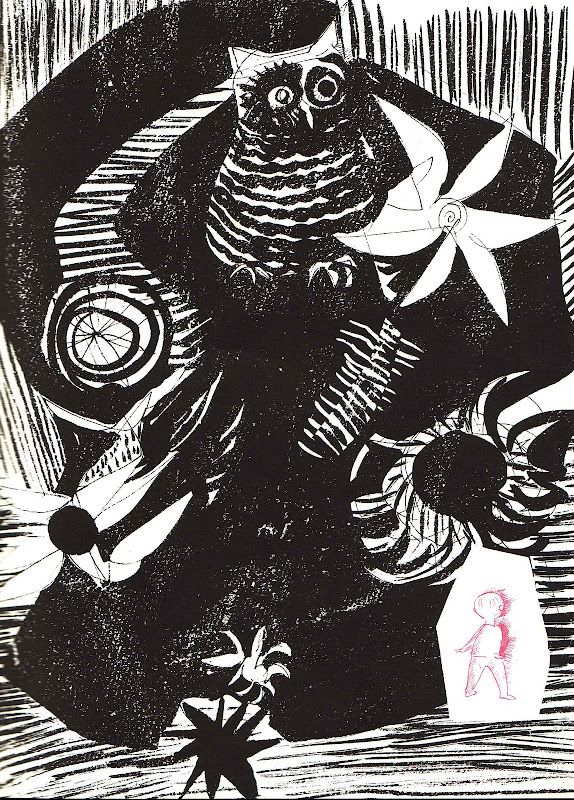 The tale of a boy who didn't like the night and was quite fond instead of things like lights and lamps and the sun and such, until he meets a little girl called Dark who teaches him of the wondrous things he'll see when he switches on the night. 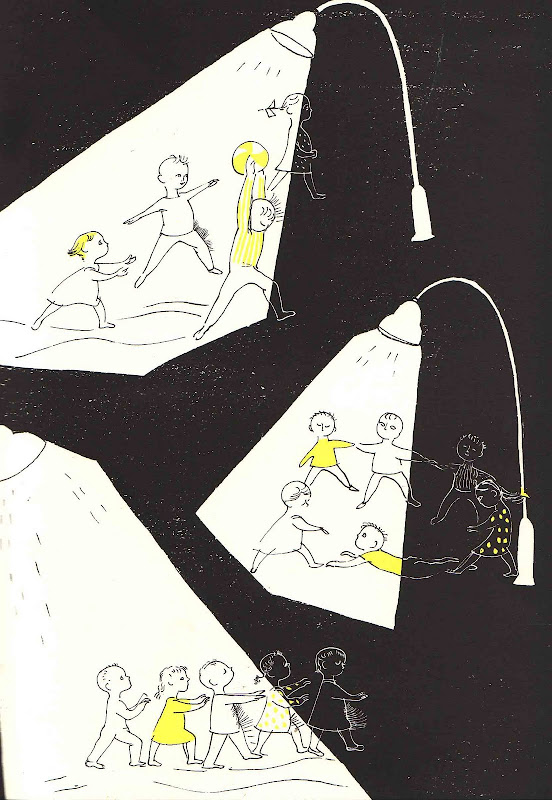 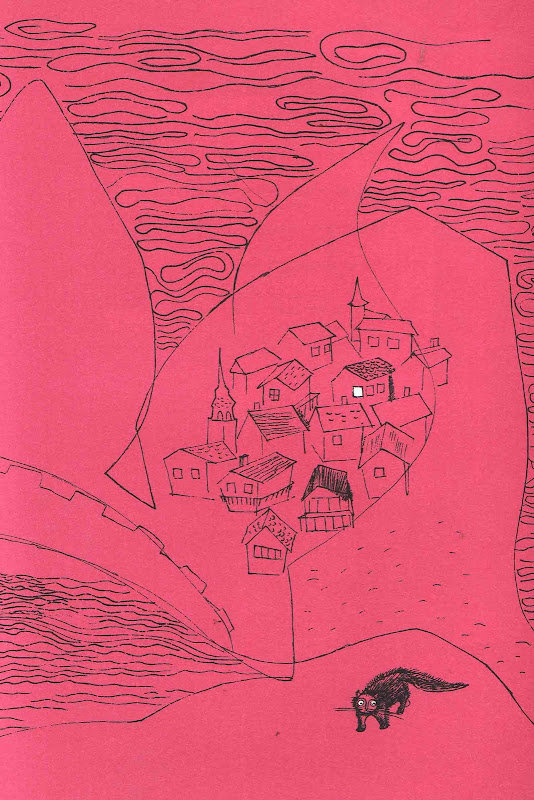 The first time I read it to my son, he just flipped for it, and it has since become one of his faves. I think every child has some inherent fear of the dark, and the simple drama here puts those apprehensions into perspective. I hate to use the word "cosmic", but that's exactly what this book is. It is so dear, in fact, that on most reads, I have to hold back the tears. What a special man Mr. Bradbury was. Kudos to him for having the heart to imagine a story like this. 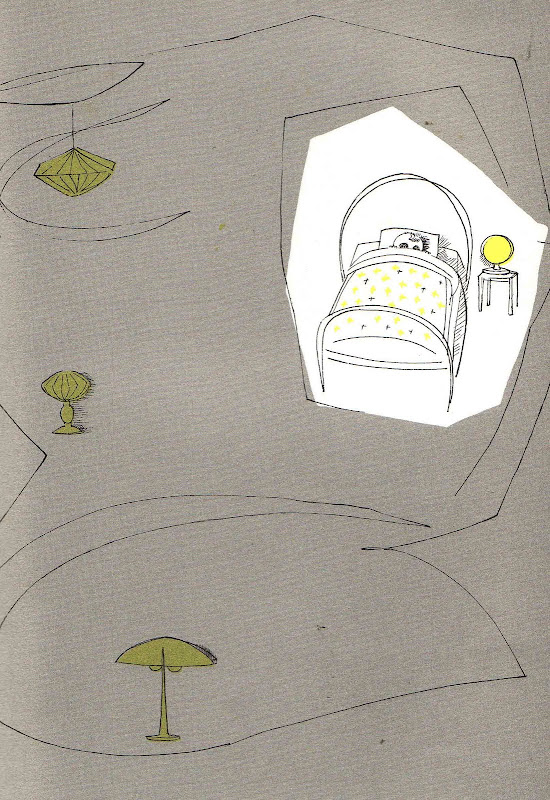 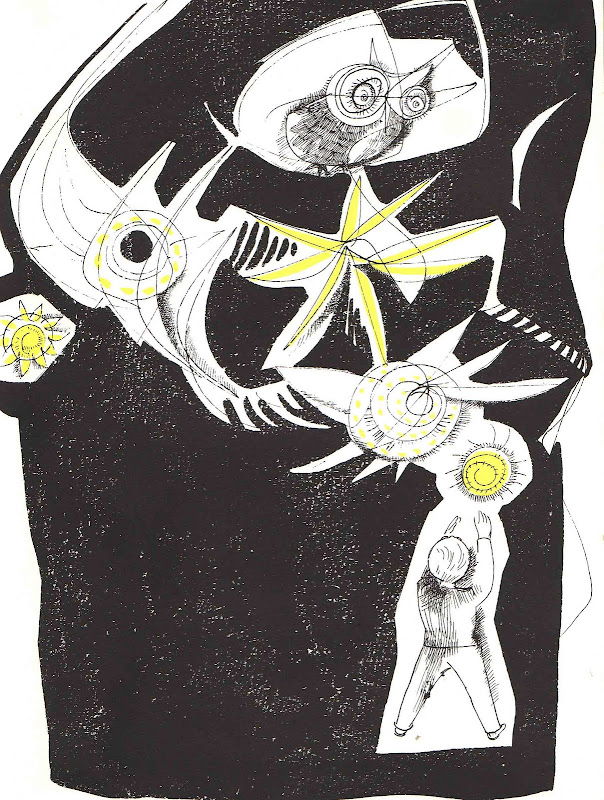 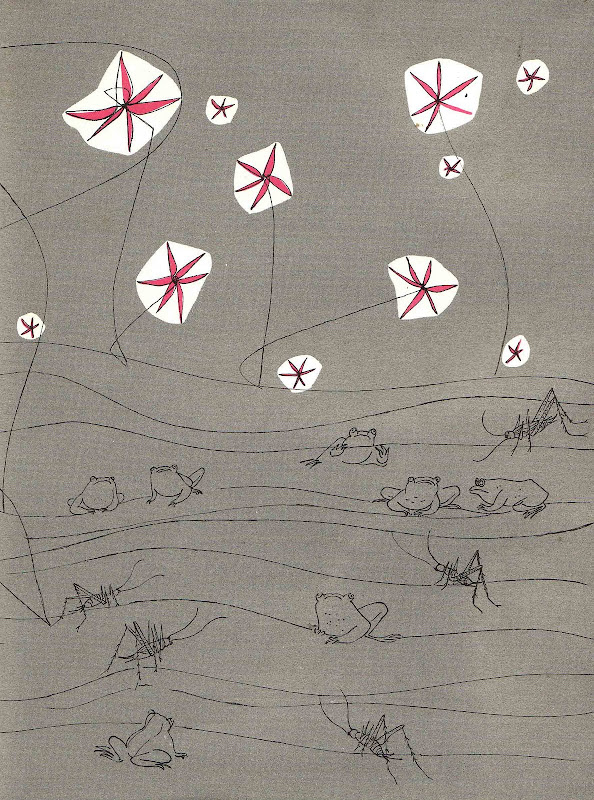 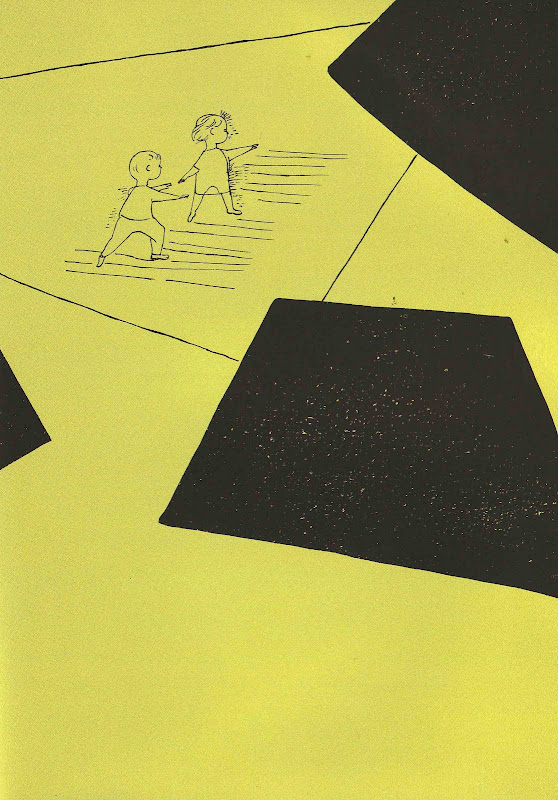 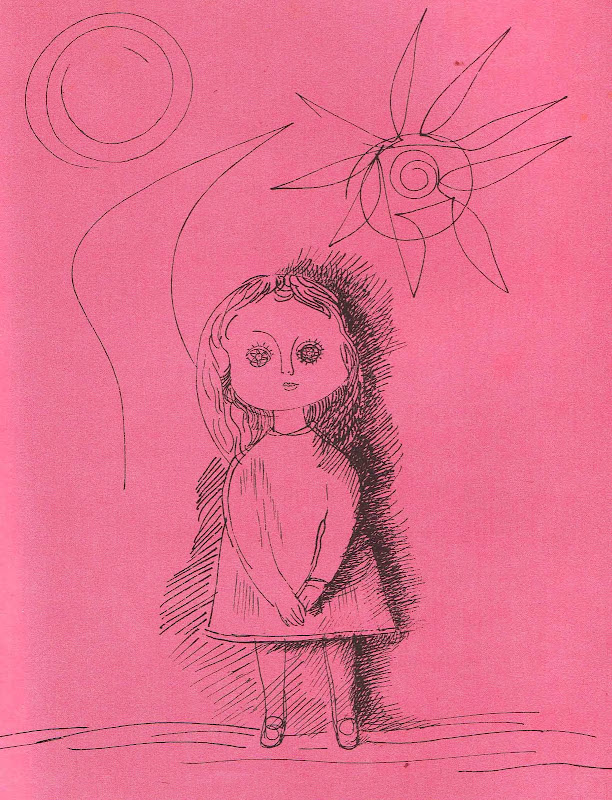 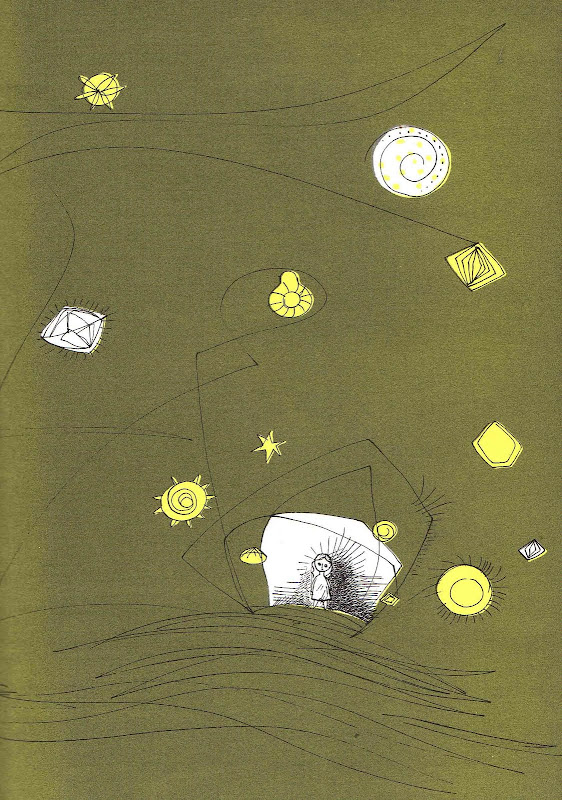 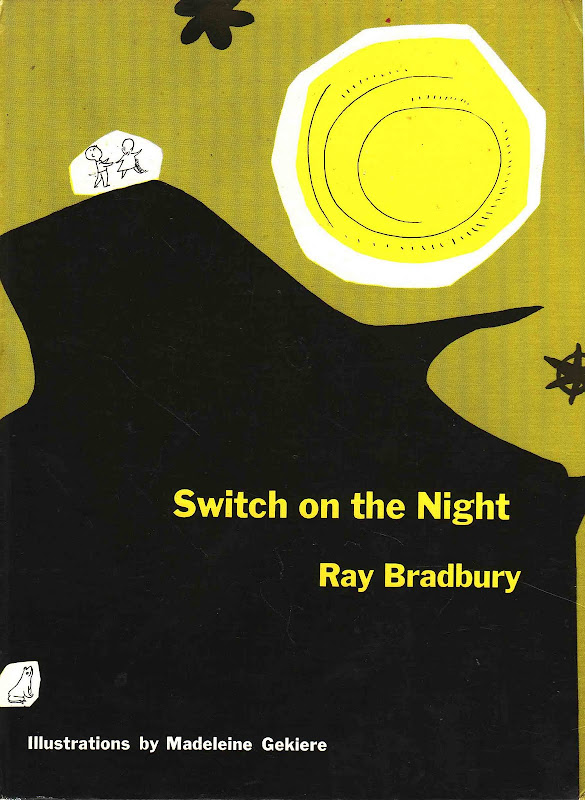